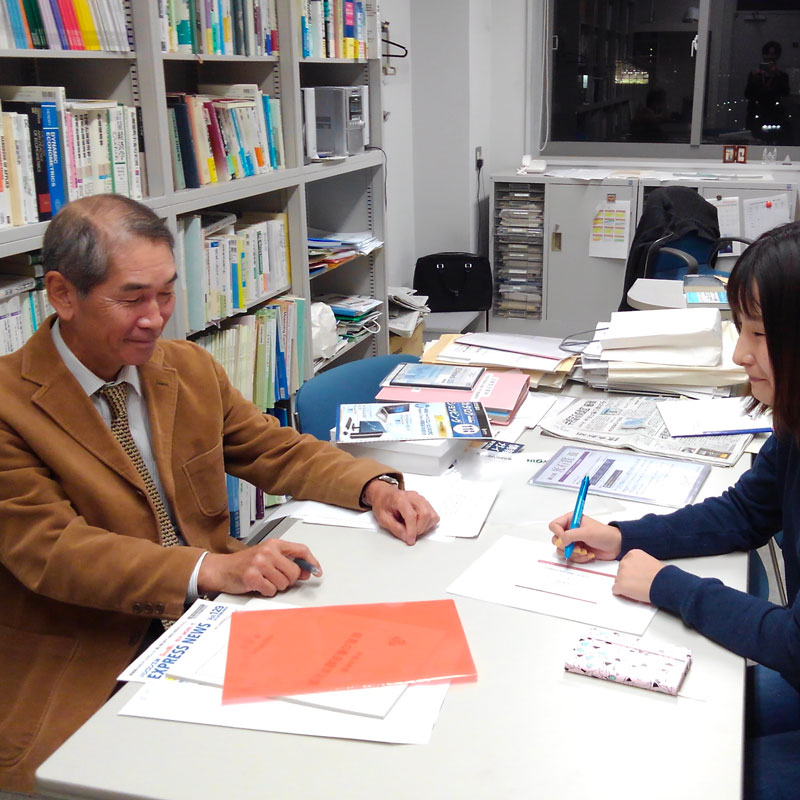 Economic census and SNA:
In two reports submitted to the government of Cambodia (Analysis of Census Results: Application to National Accounts (2013) and Cambodia Intercensal Economic Survey 2014: Application to National Accounts (2015)), I made recommendations to the Cambodian government on what should be itemized in the economic census and how information thereof could be utilized for the compilation of SNA statistics.

Global value chain:
In “Changing Industrial Linkages in the West Pacific (1994), I analyzed deepening input-output relations between industries of the Asian countries using the structural path analysis. I revisited this issue in “Trade in Value Added in the West Pacific (2015)” and showed that the analysis of trade in value added reveals a quite different picture of global value creation than conventional trade data on gross basis.


This faculty member is already retired.