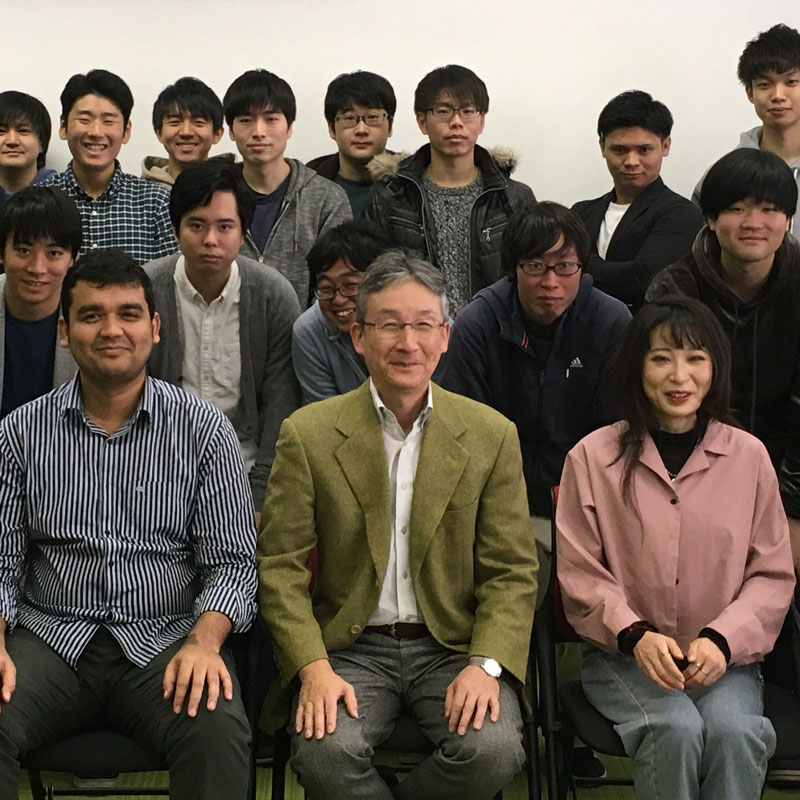 The Internet of Things (IoT) is a term that describes a system of computing devices, digital machines, objects, animals or people that are interrelated. Each of the interrelated ‘things’ are given a unique identifier and the ability to transfer data over a network that does not require human-to-human or human-to-computer interaction.

Examples of IoT in practice include a human with a heart monitor implant, an animal with a biochip transponder (an electronic device inserted under the skin that gives the animal a unique identification number) and a car that has built-in sensors which can alert the driver about any problems, such as when the type pressure is low.

Although there have been significant developments in the technology associated with IoT, the concept is far from being fully realized. Indeed, the potential for the reach of IoT extends to areas which some would find surprising.

Dr. Akihiro Fujii leads a team which is focused on improving the interoperability of the IoT system. The current ecosystem of IoT has led to companies around the world developing and deploying the technology in a silo-based way, where research and findings are kept behind closed doors as a symptom of a capitalist world. Of course, this would appear to contradict the underlying principles of IoT, which is an interconnected system, where each ‘thing’ works with every other ‘thing’, is an absolute essential requirement. Nevertheless, the consumer market has been fragmented in recent years, which is something that Fujii and his team are hoping to rectify.

These motivations have led to the creation of the Web of Things Interest Group, which aims to bring together stakeholders who are interested in the WoT. ‘One of the key tenets is to explore ideas prior to standardization and collaborate with external groups, so that the fragmentation of IoT can be countered,’ outlines Fujii. Group members want to make it much easier to create applications without the need to master the disparate variety of IoT technologies and standards.