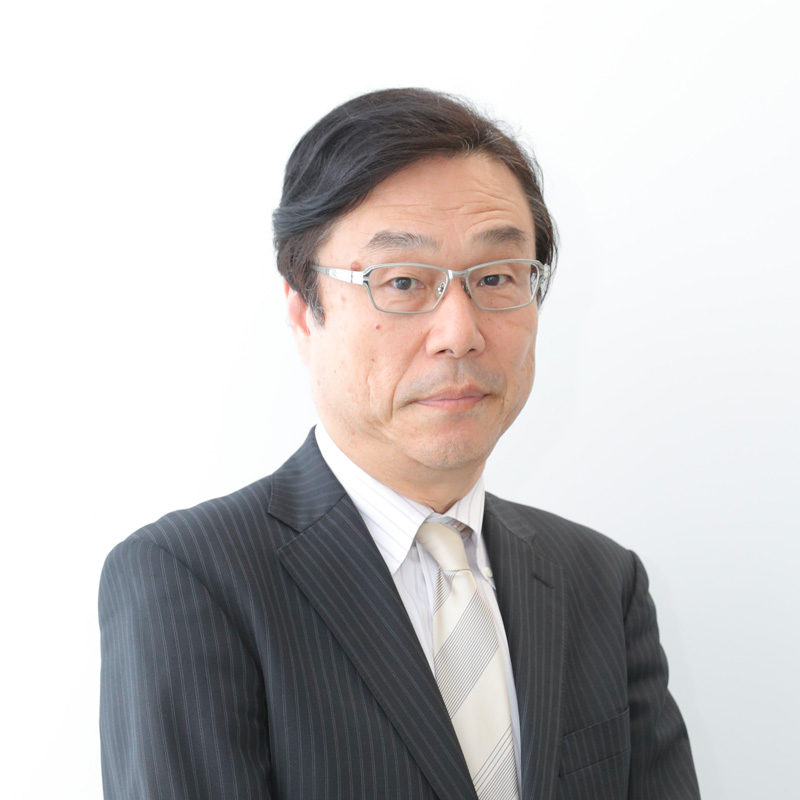 Since the Great Hanshin Awaji Earthquake of 1995, research on robots which act during disasters has been actively conducted, and various robots have been developed all over the world. In 2011, during the Great East Japan Earthquake, various robots have been put into restoration activities. Many of these robots are highly functional and expensive, but on the other hand, it is difficult to introduce them in places where debris scatters and the situation is unclear. In recent years, therefore, we consider the other approach such that, instead of one high-cost and high-performance robot, many low-cost and low-functional robots work in various situations like disasters.

Although each robot has low functionality, a swarm of robots can autonomously collaborate in a self-organizing manner. Therefore, even if some robots cannot arrive at the destination or a failure occurs, the aim is achieved by the remaining robots. This will improve sustainability of the robot system.

In our research, we develop the way to realize a system of low-functional robots, in which robots realize designated tasks efficiently in a sustainable and self-organizing manner. We consider several scales of disaster environments, including not only human-scale environments such as crumbling or radiation-contaminated buildings but also nano-scale environments such as injured in-vivo cells or blood vessels. To achieve this goal, we develop models to treat human-scale robots and nano-scale robots in a unified way as much as possible, and clarify the relation between the solvability of tasks and capabilities of robots. At the same time, we clarify the way to implement the models on real robots efficiently. [1] and [2] are recent publications about this project.